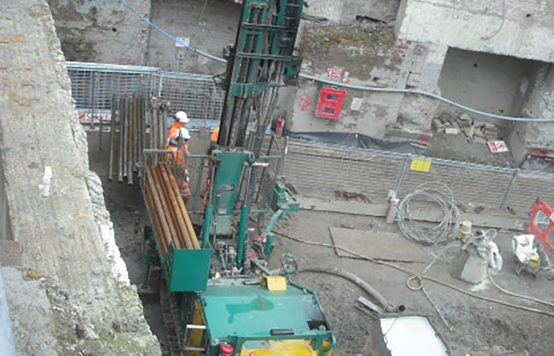 Provision of contaminated land specialist services and preparation of a Temporary Railhead and Associated Temporary Works including a Remediation Strategy and Verification Plan.

Contaminated land and materials specialist acting on behalf of large JV. We have overseen the transportation of more than 3,000,000 tonnes of spoil by road, rail and conveyor to Wallasea Island where it was used in the creation of a new nature reserve.