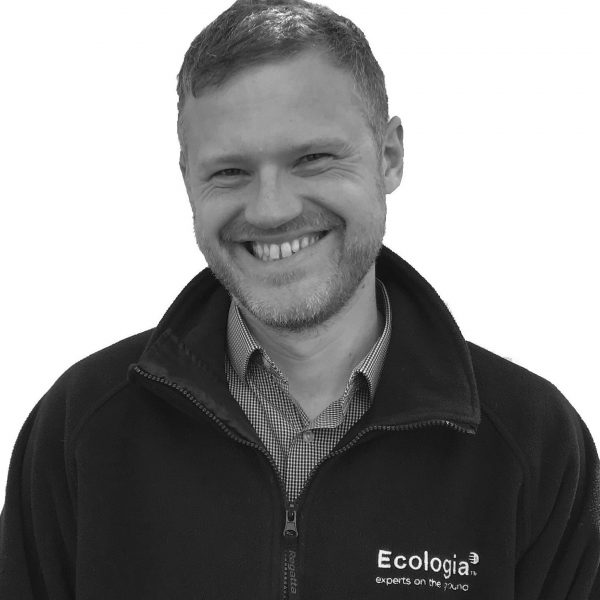 Chris graduated from Portsmouth University in 2000 with a degree in Geology and went on to complete a masters degree in Contaminated Land at Portsmouth in 2002.

After university, Chris worked for Worcester County Council for six months where he worked as a technician monitoring and sampling closed landfill sites across the county. He then worked at Johnson Poole and Bloomer in Cardiff where he undertook site investigations, quantitative risk assessments and asbestos surveys.

From 2004 to 2006 Chris worked at SLR Consulting in Redditch where he completed Phase I, II and III Environmental Assessment investigations and reports and gained significant experience performing site investigation and remediation on petrol stations.

In 2006 Chris started working for RAW Group in Malvern where he managed multiple spill response projects, chiefly for the insurance industry including domestic and commercial oil spills.

Chris joined Ecologia’s Stafford office in January 2009 and began working as a Project Manager, which involved managing contaminated land projects throughout the UK primarily within the insurance industry. Chris currently manages Ecologia’s Stafford office where he oversees a small team of environmental consultants undertaking Phase I surveys, planning and implementing site investigation and remediation works, and ensuring all remedial works are suitably validated and reported. 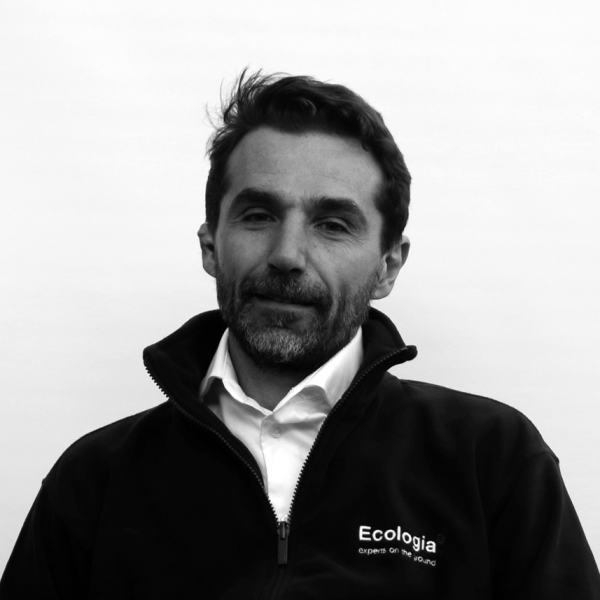 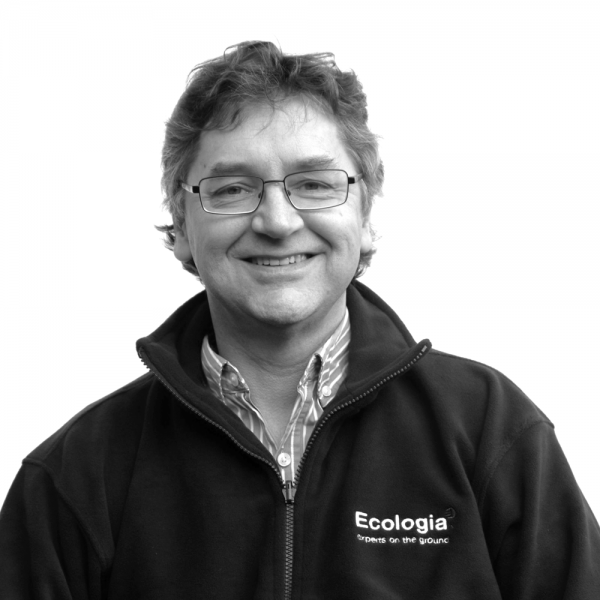 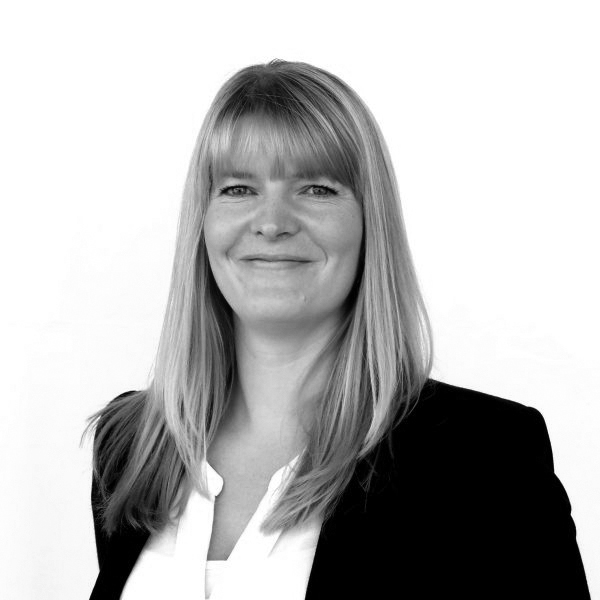 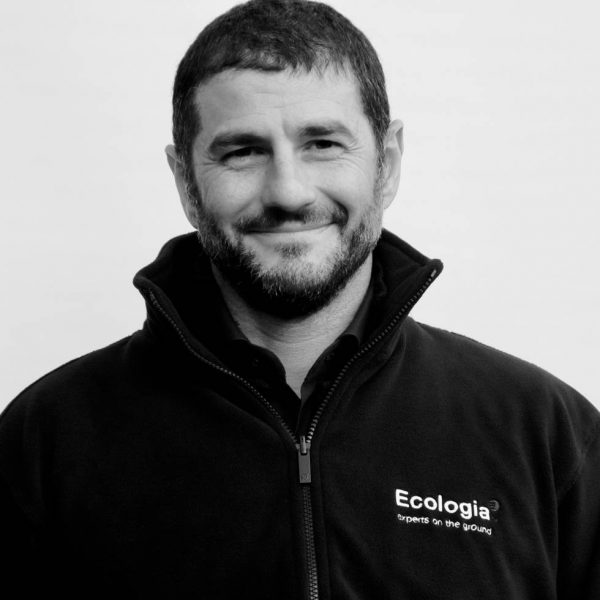 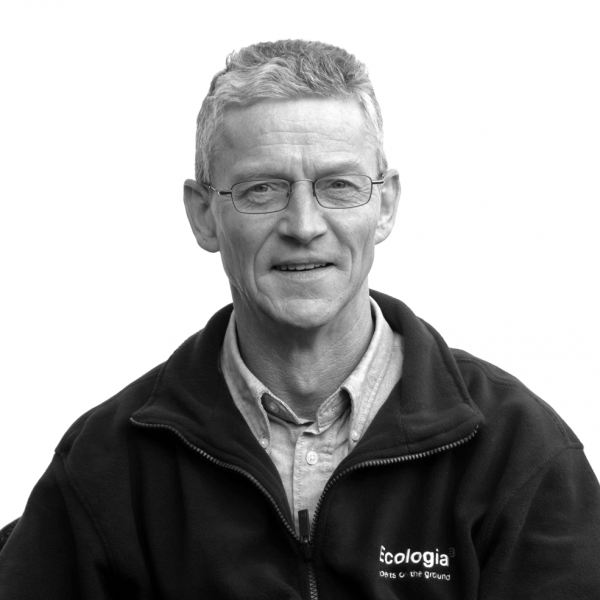 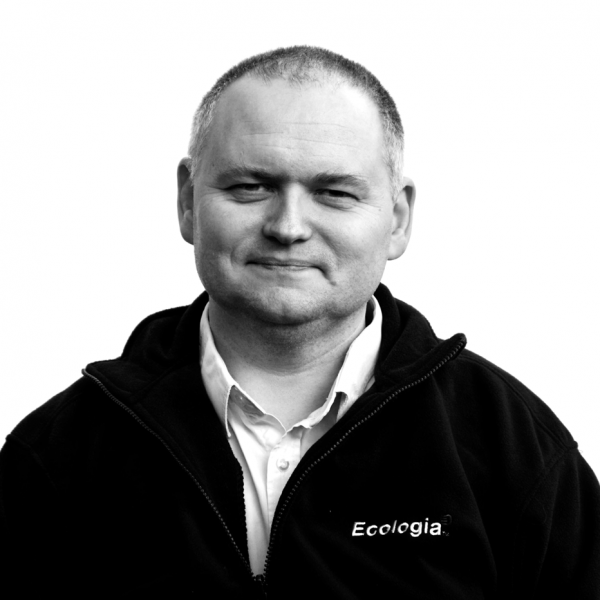 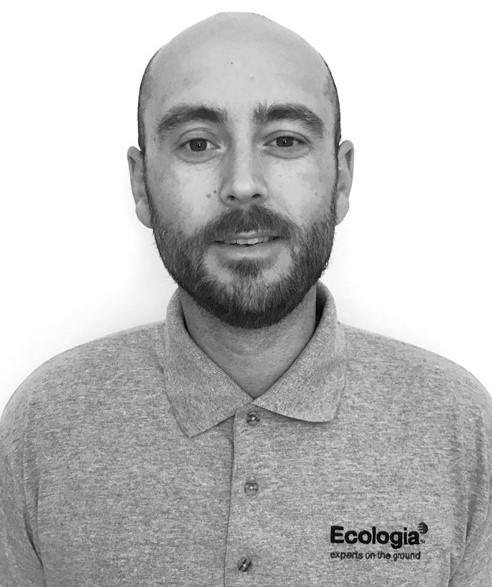 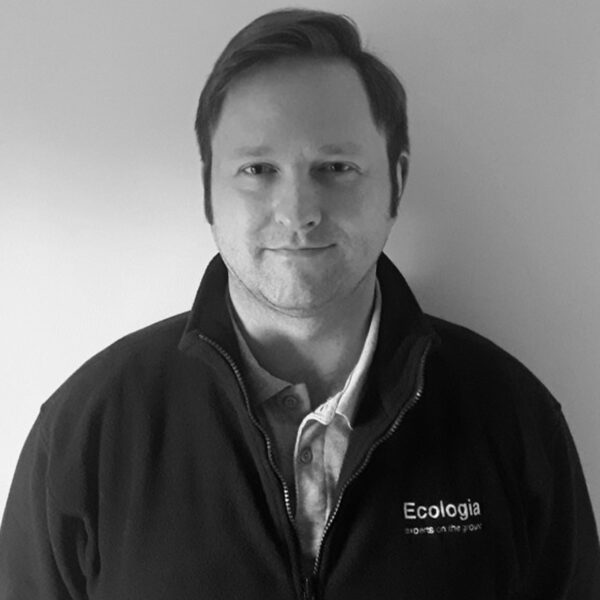